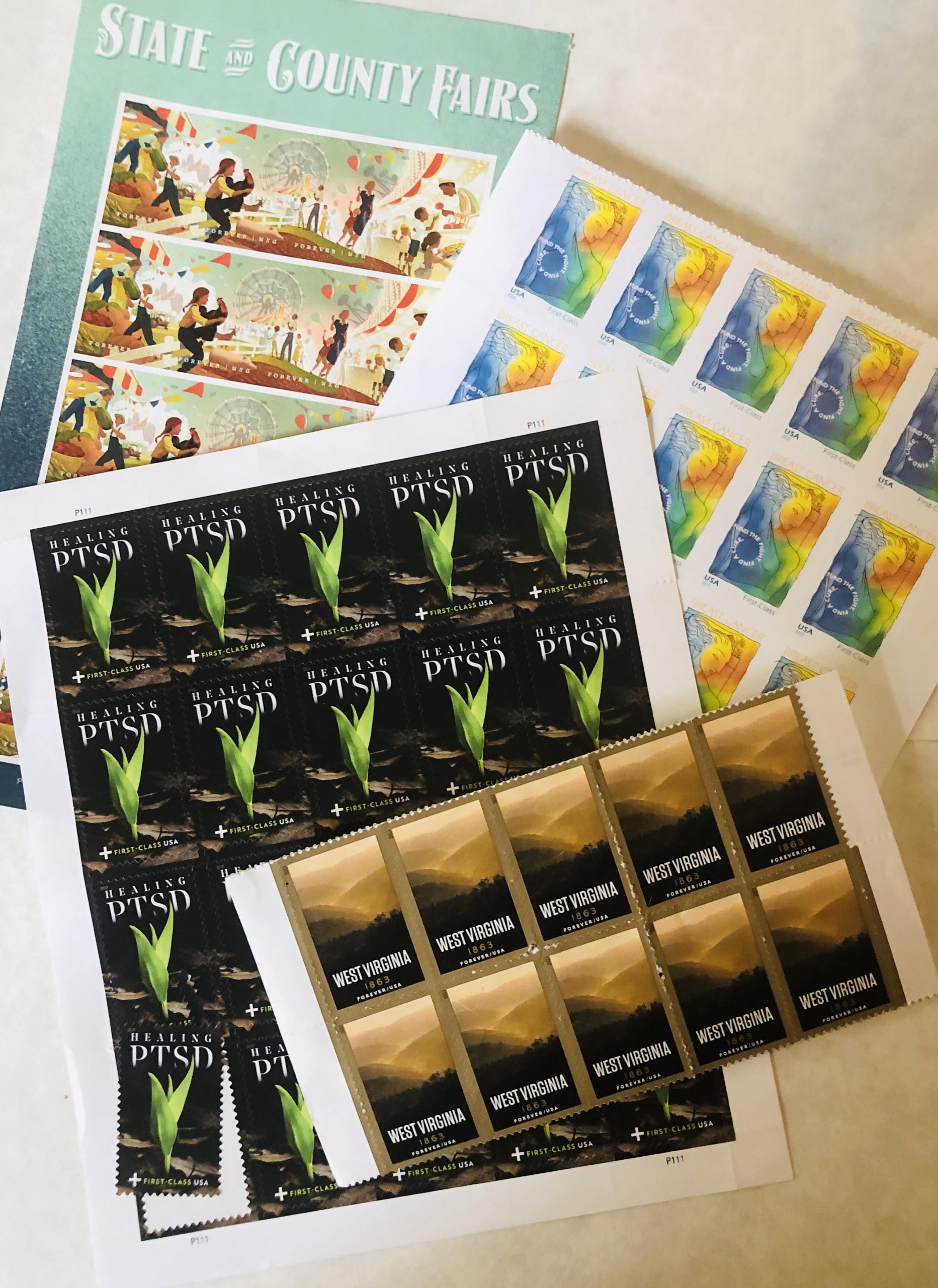 “You’ve got mail” once meant: letters, packages, postcards, bills, newspapers, magazines, and of course, junk stuff, delivered by an intrepid human being to your door slot, your PO Box, your rural route mailbox.  What do you call this human who delivers?  Not mailman, unless he is. Try bearer, courier, delivery person, letter carrier, messenger, shipper, transporter. Regardless of title, they bring you tangible evidence that you exist, and texts that prove you’re not unknown to the universe.

I review the letters and cards I’ve carried from one location to another, some for one decade, then two, then three and more. Letters to and from our son Daniel were lifelines while he was at St. Thomas Choir school. Wedding announcements. Christmas cards. Thank you cards and valentines. Even messages from the departed. My husband once received a birthday card from my mother who’d died three years earlier. It turned out that she’d given a friend several cards she’d already signed, and those went into a yard sale after her death. The person who bought them send one to Bill as a reminder that his mother in law still had a few things to say.

Speaking of things to say, there’s a myth about the Postal Service’s motto, “Neither snow nor rain nor heat nor gloom of night stays these couriers from the swift completion of their appointed rounds.”  It’s not their motto and you don’t have to raise your right hand and recite this over a stack of stamps when you get hired. The quote comes from the inscription on the General Post Office in NYC, and 8th Ave and 33rd. It was inscribed at the request of the Office’s architect, William Mitchel Kendall, who borrowed it from Herodotus, Greek historian and traveler (430 BCE).

You do have to take an oath, however. You have to solemnly swear to “Support and defend the Constitution of the United States and protect the US against all foreign and domestic enemies. Speaking of support and defend, where would we be in this Covid crisis without an affordable means to order medicine, or food, or face masks? We need couriers of the good community, bearers of news that is real and sometimes good, messengers of peace, and those who deliver words of life. 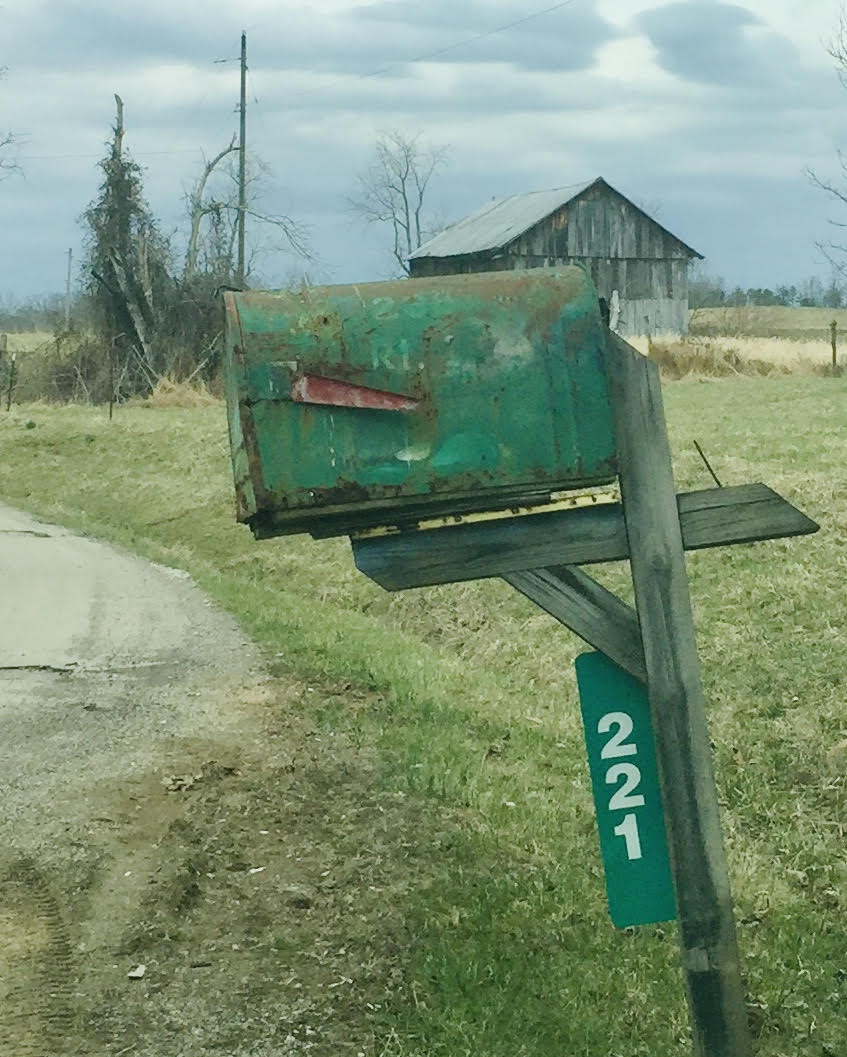 What will happen if this institution goes broke and closes? My grandma, even in her 90’s, grieved about not being able to contact people she loved during the Depression. A stamp cost 2 cents and no one had two cents to spare.

We need leaders who will not be “stayed” by the heat of the struggle or the gloom of night or the threat of the dogs of hate and war. We need public servants who, like mail carriers, are required to stop at any mailbox with the signal flag up. We need stamps of approval for causes like breast cancer or PTSD, secular saints like Gwen Ifill and Jim Henson, images of county fairs, coral reefs, and flowers from the Forever Garden. We’ve got mail. We need to support and defend and protect all that this means.