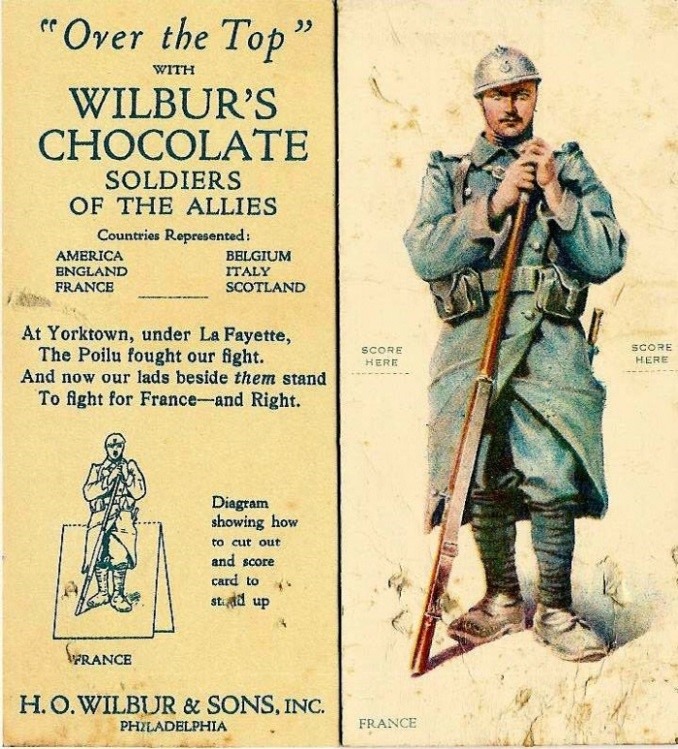 Day is done. Gone the sun. All is well but I’ve missed hearing the ceremonial explosive sounds of rifles fired in respect, the trumpet lament of Taps, the sight of decorated graves, and the salutes given to comrades long gone but not forgotten. This is the first year without an opportunity to pray or bless or speak well of the dead in the presence of the living. I send these notes out as a way of speaking well.

I’m not isolated from the images and stories of this country’s wars. Bill is in recovery, sitting in an easy chair as he follows the bloody steps of the blue and gray through the Peach Orchard of Gettysburg via earpiece and IPhone. I hope Battle Cry of Freedom by James M. McPherson is what the doctor ordered.

If I were in the Inn I could post a picture of the triangle fold of Dad’s flag, and the picture of his WWII Company of the Corp of Engineers. We were raised on this creed: “The difficult we do at once; the impossible takes a bit longer.” 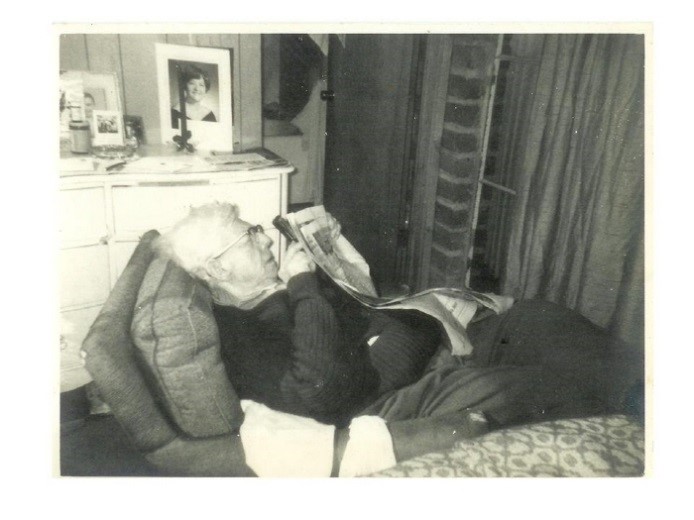 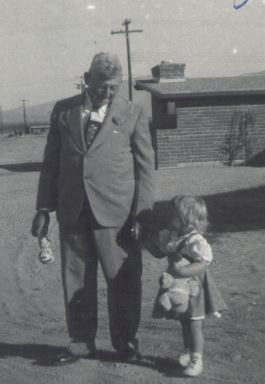 I have the picture of him wearing his Korean War hat that was taken when he came to visit me in South Korea after 9-11. Many West Virginians volunteered for WWII, stayed in the reserves, and were called up again for Korea. The entire shift in the Weirton Steel Mill signed up during their lunch break on Monday December 8, 1941. The man ahead of Dad signed his name and said, “They can’t do that to us. Where the hell is Pearl Harbor?”

But the story of service that links the structure of this Inn together tonight is the First World War, the war that was to end all wars. It is my grandfather’s record that was about service and not soldiering. He tried to enlist when the call went out for the “Yanks”, April 6, 1917. Why did we enter that War?

I have a chocolate box that has an answer:

“Wilbur’s Chocolate”
At Yorktown, under La Fayette
The Poilu fought our fight.
And now our lads beside them stand
To fight for France—and Right.”

But A.E Hoyt’s eyes were bad; he was rejected. He then presented himself to the YMCA. They were also recruiting and he was sent to the trenches outside Paris. His job was to bring coffee, write letters for men who couldn’t write, bring books to those who could read. He helped to set up the first lending library for the troops in Paris and he loved to read aloud to anyone who’d listen.

He filled our childhood with the sight and sounds of reading. We were raised on the songs, not the stories of that War. We were also taught that the Statue of Liberty was the most beautiful woman in the world for if you survived the battles on land, and the flu that took so many lives at sea, she would be waiting for you as you sailed into New York’s harbor.

Bill’s fallen asleep and the stars are clear. Safely rest. God is nigh.