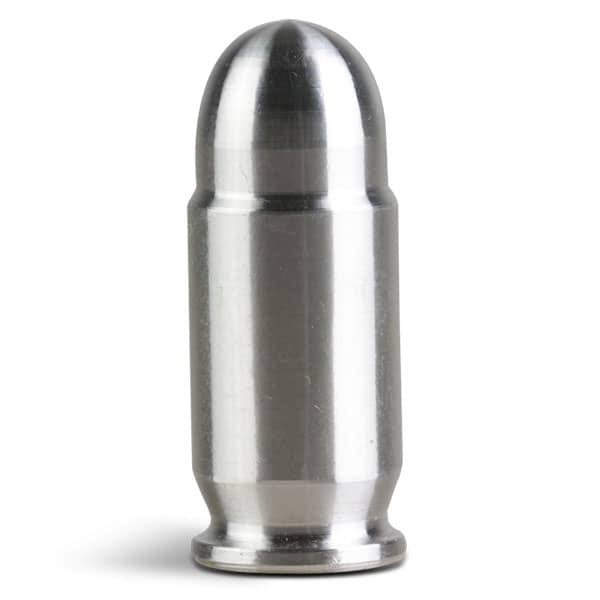 What’s the market now for silver bullets? With all the weaponry on American streets, from batons, tear gas, water bottles, assault rifles, grenade launchers, and old-fashioned sticks and stones, why is it so hard to find a masked man with silver bullets? 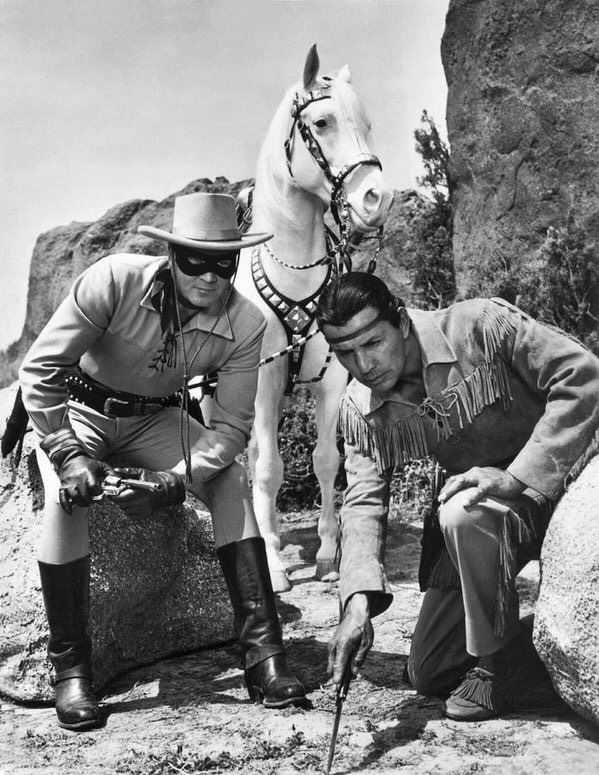 We didn’t have a TV in our house growing up; long after it was considered a necessity, we hung out with the neighbors who felt sorry for us. That means what I saw stuck with me, so I can still hear this breathless voice plus sound track.  “A fiery horse with the speed of light, a cloud of dust and a hearty Hi-Yo Silver! The Lone Ranger! … With his faithful Indian companion Tonto, the daring and resourceful masked rider of the plains led the fight for law and order in the early western United States!”

So where is that masked man and his far wiser companion? Fighting for law and order in the early west usually meant enforcing the Doctrine of Discovery. That was the law, but it was morally out of order. Subversive work to dismantle colonial structures needs activists/actors like Jay Silverheels who played Tonto. Tonto was a name that actually meant “Stupid”, but if stupid is as stupid does, Silverheels, a Mohawk Canadian, outsmarted them all. He was the first First Nations actor to portray an Amerindian. He received his own star on Hollywood’s Walk of Fame, was honored with a Life Achievement Award from The First Americans in the Arts and established a Community Center for Native Americans in LA.

But back to needing a daring and resourceful solution to the dissolution of law and order we see in video clips or experience on the front-lines of demonstrations that start out peaceful and end up something else.  Maybe we don’t need a masked man.  Maybe we just need a silver bullet.

Why silver? The Lone Ranger used silver bullets as a symbol of justice, as a reminder that life, like silver should not be wasted or thrown away. On the screen he never shoots to kill, just wounds those who are clearly “bad” guys. Never waste. Never shoot to kill.

That what it meant in the days of Tonto and the Lone Ranger. A silver bullet now means an infallible means of attack or defense or a simple remedy for a difficult or intractable problem. Silver bullets are flying everywhere, and there’s more than wounding going on. The reality is that there are no infallible means of attack. Infallible means incapable of making mistakes. Tamir Rice could tell us about mistaking a toy for a weapon if he were still here. Breonna Taylor could tell us that locked doors are not infallible protection if she were here.  Violence is offered as a simple remedy by the Boogaloo Boys, or Alex Jones, as well as some who wear law and order badges. Many in the corridors of power as well some in the broken economies of city streets are target practicing on people who’ve lost the most.   When those with power believe we can do no wrong, that there’s nothing to apologize for, that the good guys, including God are always on our side, then we’re packing silver bullets. 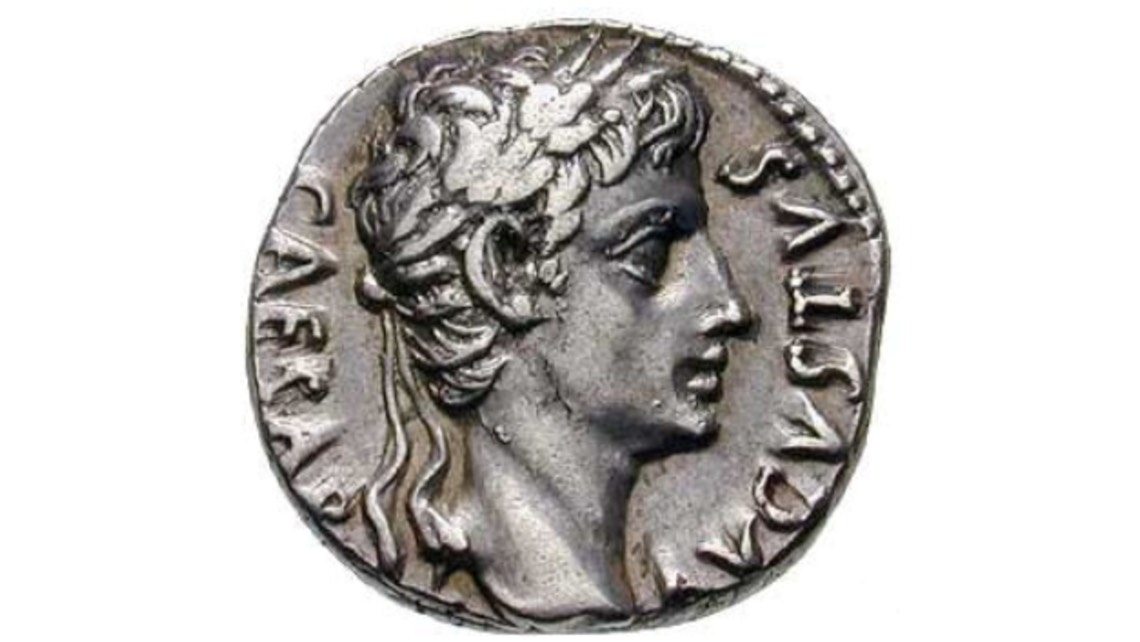 Speaking of silver, a denarius (plural denarii) was an ancient Roman coin made of silver. It functioned like a dime or a quarter, a small part of a bigger currency or denomination. The smallest coin at the time was called the “as” or “asses” plural.  Think of a penny and dime in today’s marketplace. Once a denarius counted for 10 “asses”, just as dime equals 10 pennies. Its name means “contains ten”, but its silver content and its value went down over the course of the empire. By the time of the last emperor a denarius contained just 3 grams of silver.

In Matthew 22:15-22 the religious authorities attempt to corner Jesus, push him into a shootout at the high noon of his ministry. Jesus sees them coming and says, “Show me the money”, and he’s handed a denarius.

Whose image is this? Easy answer. Caesar sets the value because the Empire’s currency belongs to Caesar. It’s his silver. Give to Caesar the things that are Caesar’s. Silver coins. Silver bullets, Pieces of silver.

But if you bear imago dei, if you’re imprinted with the name of the Beloved, then give God the things that are God’s. The early Christians had to answer a difficult question and there was only one answer: Who do you say that I am?  Remember what that answer cost them: Jesus is Lord; Caesar isn’t. That’s not a silver bullet. There is no silver bullet when it comes to the violence and mystery of the human heart. There’s no infallible means of attack or defense. Your metal will be tested by your willingness to put yourself in harm’s way for the sake of Love.