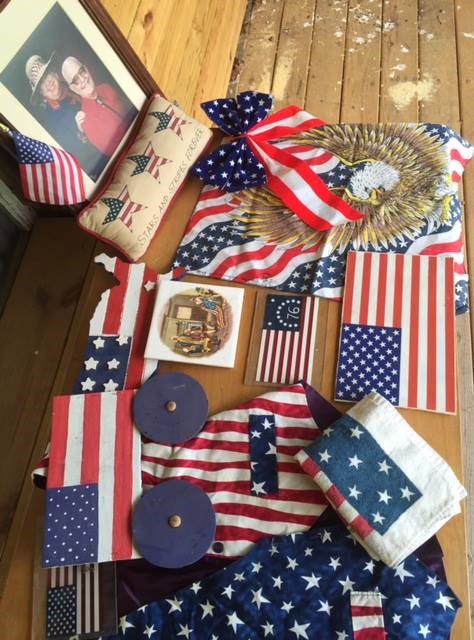 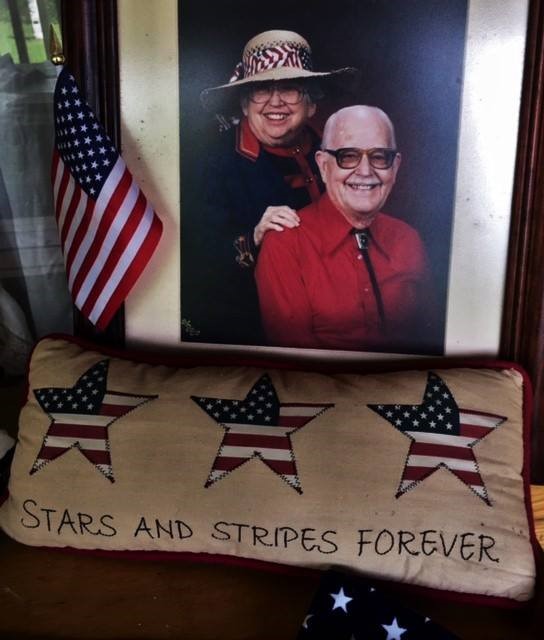 That the flag of the United States shall be of
thirteen stripes of alternate red and white,
with a union of thirteen stars of white in a blue field,
representing the new constellation.

It began with a resolution from the Continental Congress, June 14 1777. It took a hundred years to raise that flag as a celebration and children were the first to see it done. According to the CUS Department of Veterans, Flag Day programs were held all over the nation by the late 1800s. The purpose: making Americans of immigrant children; wrapping them in the flag, so to speak. That flag wrapping resolution was a different story/history for First Nations children.

New York City has a claim to one of the earliest recorded celebrations: June 14, 1889, in a free kindergarten for the poor. What could helping the children of the poor and honoring the flag mean? What new constellations, what bright stars might be revealed in Camden or Clarksburg or any city in this nation if children never went to bed hungry?

The Congress of 1949 and President “I’m From Missouri. Show Me” Harry Truman turned local customs of flag celebrations into national law: Flag Day. It’s hard to remember what those early lessons of citizenship meant. The flag covers everything from caskets to Kleenex these days. It’s a product in danger of being overexposed. Perhaps it’s time for the flag to be redeemed, in the Hebrew sense of that word. To redeem: to purchase back that which has been sold into slavery.

I rummage through a box in the Teachers’ Room in the old Inn filled to overflowing with the red, white, and blue . I know I should get rid of this musty stuff, but tonight I place a picture of two teachers in its midst. They taught countless children about liberty and law, honor and self-respect. They knew a thing or two about how to raise a flag.