Our days in Delaware begin with a grand view, a three story farmhouse built on the last rise before the slope leading down to the river. You can’t see the river now, due to neighborhoods built after the wars. Farm land was drawn into a village, and then a suburb, and then absorbed into a city.  We settle into a finished basement that had once been a dream space for teenagers. It’s got a big screen, a projector, leather theater seats, lighted movie posters, a real popcorn machine, as well as a small kitchen, a bedroom and a bath.

Dr. Who, Guardians of the Galaxy and Lion King posters decorate the space and date the previous owners’ life style and ages. One wall facing the mirrors features another art form; words of a song written in long hand:

“Don’t worry ‘bout a thing, ‘cause

every little thing gonna be all right.”      Bob Marley

I reflect on this text reflected in the mirror while brushing teeth and hair as the tune blows through. Handwriting on the wall usually means a premonition about failure or disaster. Is this description or invocation? Truth or fiction? Every thing? Every little thing?  When, when is it gonna be all right, or even a little bit right?

My hermeneutic of suspicion calls up another tune/text that gets mixed with Bob Marley.

“And the sign said: ‘The words of the prophets are

Written on the subway walls and tenement halls

And whispered in the sound of silence.’”

Bill is critically ill; it’s a primary motivation for our move to Grandview. As the pandemic rolls in, and the circle of life gets smaller, he contextualizes the writing on the wall.

“So, I am forced to cope: frequent hand washing, and limited demonstrations of affection. From time to time I fear I have become what I used to criticize in my English relatives. I’ve become distant, cool, and protective of social space (class). It is entirely possible that the English side of my DNA did not recognize social distancing, since they were never really that close.

In these circumstances we are, without volition, in this together. So, though I regret these sacrifices, they are ones I am willing to make in order to “flatten the curve” of infections. Yet, my sacrifices are not as altruistic as I hope they appear. I pray that hospitals with limited capacities be spared the crush of infections that attends a pandemic, permitting adequate resources and time for those that do become ill.

I am also hoping that, if and when that someone is me, there will be space and enough resources. So, when I feel a sense of altruism about being in this together, I know that I’m praying I won’t get stuck in the crush of traffic on the way to the hospital. I don’t want to discover that the only bed available is in the back of my truck and the only help comes from an exhausted nurse tasked to triage the old with “prior conditions” to the back of the line as the parking lot loudspeakers play Marley. “Don’t worry about a thing, ‘cause every little thing is gonna be alright.”

Reading this reduces me to silence.  Even the silence is underscored by the sound of words written on a wall in the book of Daniel: “Meme, meme, tekel, upharsin.”  It’s one of two Aramaic sayings that I know. “You/we have been numbered; We/you were weighed. You/we are/will be divided because we/you have been found wanting.”

Weighed and found wanting. The writing on the wall. But then, but then I remember the story of Bob Marley’s song, Three Little Birds. Bright little birds came to his window. Three small birds, feathered like angels, would visit his house on Hope Road every morning. 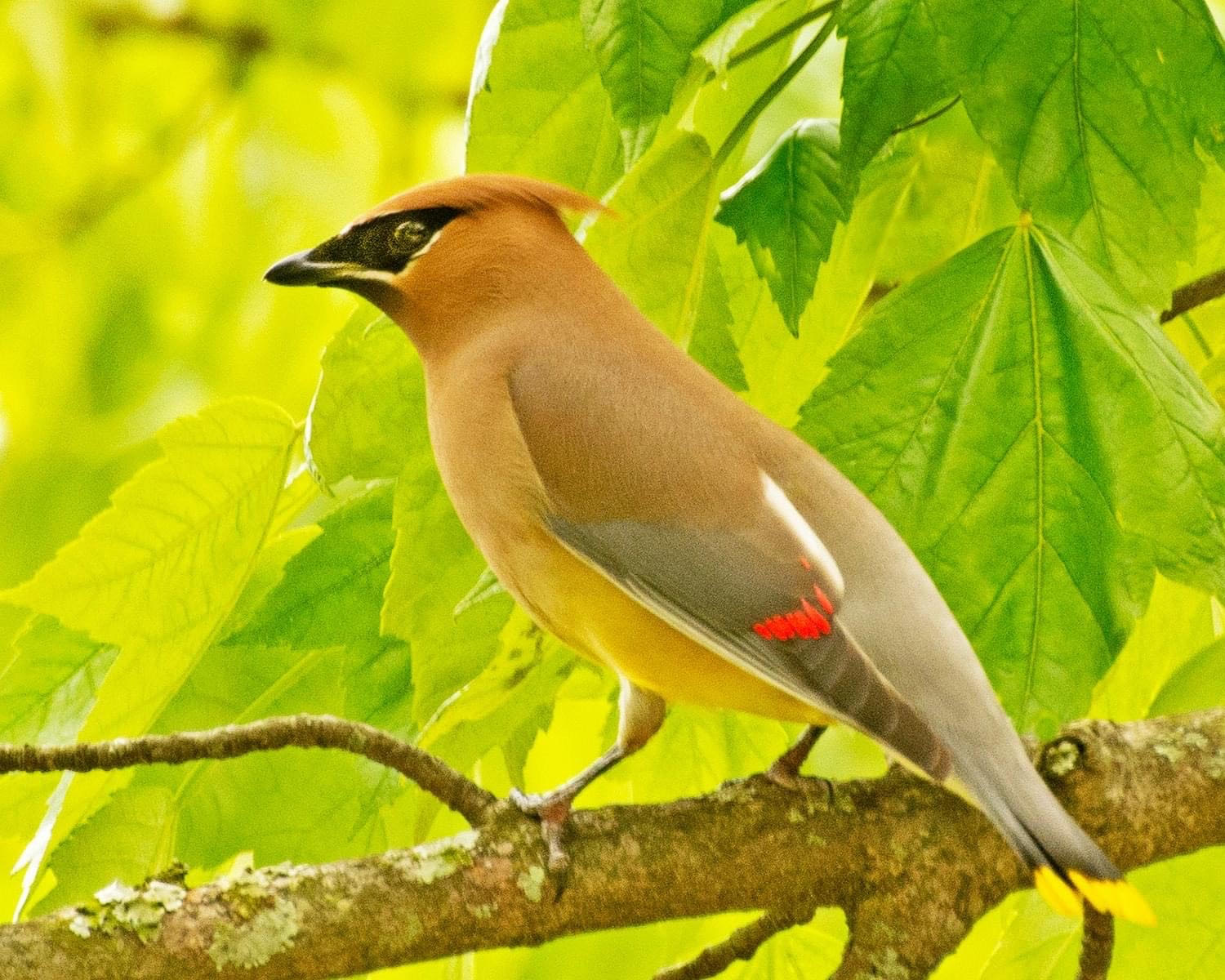 Hope Road. If you live on Hope Road, every little thing is gonna be all right.  This is the word of the prophet written on the basement wall.  This is evidence that only those who live on the horizon of Hope Road can read: ”Now faith is the substance of things hoped for, the evidence of things not seen.”